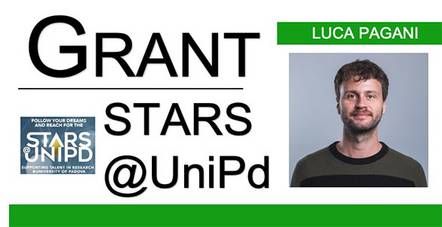 Our understanding of genetic risk in humans is highly population dependent, with a striking bias towards West Eurasian population, the most studied human groups worldwide. As a consequence, our ability in extending recent advancements in the field of personalized medicine to other populations or to individuals of admixed origin is limited. With ASPERA we will exploit the genetic makeup of admixed individuals and, combining it with their domestic environments (DE), we will generate ancestry specific polygenic scores to include as many individuals as possible under the ever expanding umbrella of predictive healthcare.

Since 2010, LP has been working in the field of molecular anthropology and human population genetics, with a particular interest in local ancestry approaches to reconstruct human demographic histories and movements. In the last years, in collaboration with other researchers at the Estonian Institute of Genomics of the University of Tartu he took part in an international research effort to elucidate the dynamics of the ancient out of Africa migrations, which earned him the National Estonian Research Prize in 2017. His most recent research aims at characterizing the various ancestry layers within the genome of Estonian and other European populations to tell the story of their last 10.000 years.